Replaced wax ring for the wall-mounted toilet. The old wax ring was leaking. 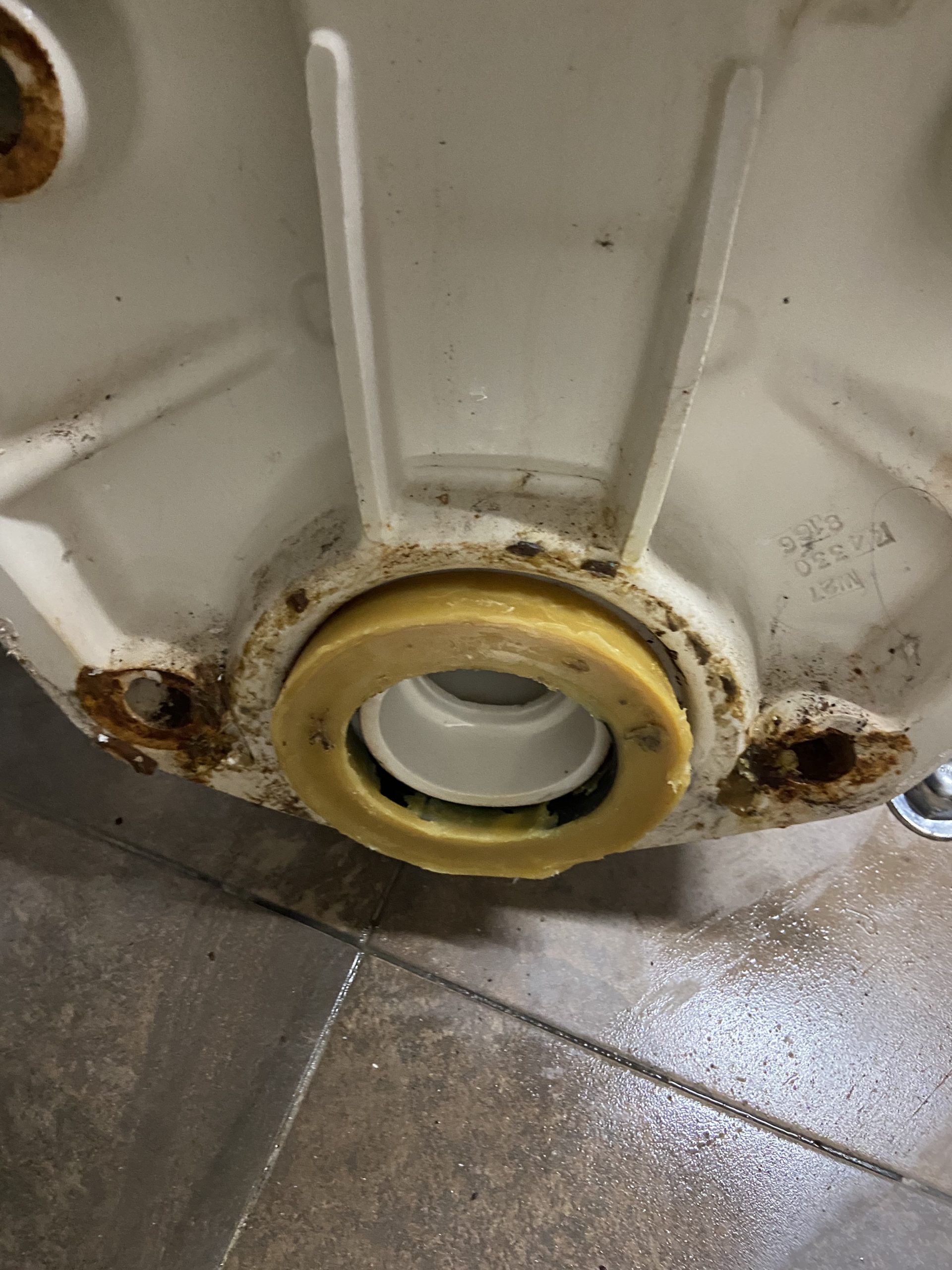 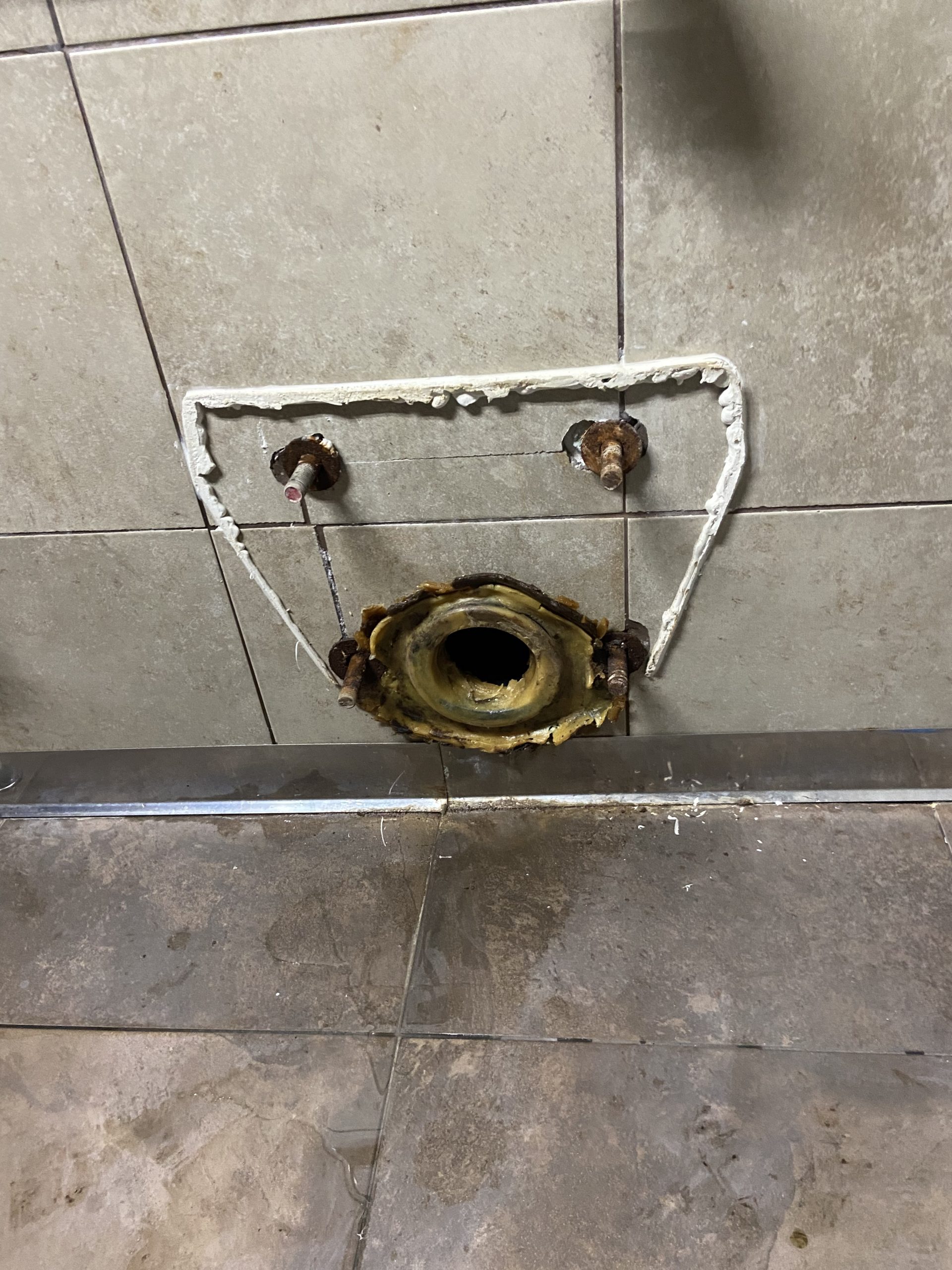 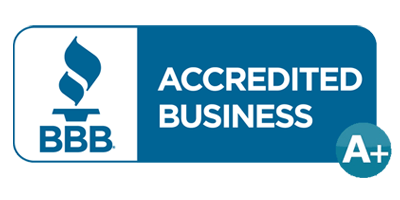 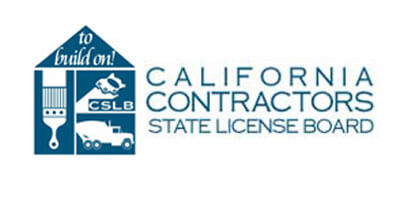 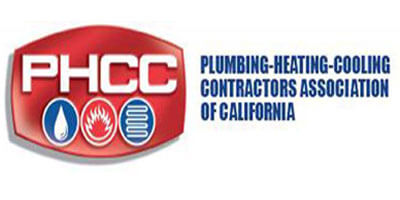 So our sewer pipe needed replacing and I had no idea who to call. I looked on homeadvisor.com and found Blue Planet Drains & Plumbing. I called them and a few others. Got multiple quotes yet Blue Planet was the lowest. Only issue I had was that I was quoted one price but then received a voicemail telling me the price was about $4000 more. Problem was the original quote did not include the entire re-piping, it was only for a portion. The tech called to "warn" me of the adjustment in price and apologized profusely asking that I call him so he can explain. When I called, understandably confused, they agreed to meet with my husband on his day off and were able to come to an agreement which included repiping the water lines!

The work was done in the specified time frame and Tito and Josh were simply awesome. They stayed late into the night to get as much done as possible. They even added a gas line which we asked for last minute on what was supposed to be their last day on the job. They did the gas line the following day.

Some people may have just moved on to another company once they received that price increase, but hey, we're all human and we all make mistakes. What impressed me was that they acknowledged the error and worked with us to resolve the matter rather than try to place the blame on the customer in some way. I'm glad I gave them a chance because now I have brand new water lines and more importantly PEACE OF MIND!